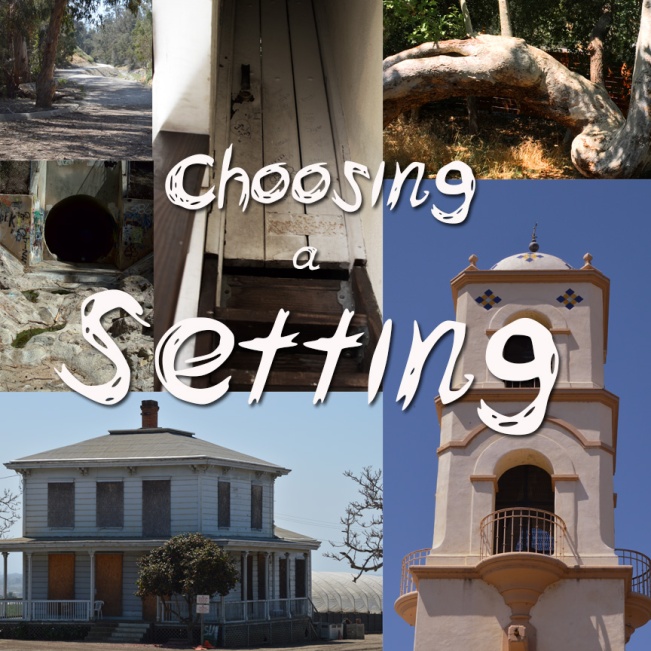 A few weekends ago, my family and I went on a little trip. It wasn’t far, maybe an hour or two away. I wasn’t expecting a whole lot because we go on these excursions pretty regularly. It was for a BMX competition, which I had no idea was even a thing until my husband enlightened me. Anyway, it’s basically a time where we sit in the dirt and watch boys, girls, men, and women race around a track on bmx bikes. And there’s a lot of downtime between their races–sometimes over an hour. In this time, I read, I write, and I edit. This time though, I wanted to do something a little different. You see, we were near a town I visited quite a bit when I was a kid and I remembered liking it. So, I scooped up my daughter and her and I went on a side trip in between races. My kids are quite adventurous, so the mention of it got her really excited.

We got in the car, turned up the radio, and sang our way down a two-lane highway covered in trees and run-down farmhouses. I parked and we did the rest on foot. Let me just say, there are places and then there are PLACES. PLACES are characters. They live, they breathe, they exist in a unique way that just feels different somehow. We found a park where a bunch of long-hair-dreaded teens played instruments and kids dipped their feet in the fountains. I took pictures and my daughter played. And then we walked. We found a post office with a hidden entrance which led up to a bell tower. We found a farmer’s market where local gypsies sang and sold trinkets. We bought fruit and breads and then walked some more. None of the stores and restaurants were chain establishments. They were all mom-and-pop type places with character and individual flare.

In that hour, I felt like I had found a true gem and I wanted to return the next day. The next time, the rest of my family came too. And my husband didn’t like it.

He couldn’t put his finger on it. He said the whole place made him uncomfortable. Well, I couldn’t let it go. I started researching this small town with all of its charms and found something more. This town had history. I love histories–especially old ones. As it turns out, there are a number of ghost stories that are popular in some of the exact places we visited.

My wheels were turning! I could do something with this. And I am. This is how I found the setting for HBY–my current young adult WIP.